Recognize these cuddly canines? Cue the Dachshund,  known on the street as the “wiener dog.” With an adorable body shape and mind of their own, Dachshunds have been winning the hearts of dog lovers everywhere since ancient Egypt. They were even recorded as the 10th most popular dog breed in America this past year. Which really isn’t that surprising when their little bodies and clipped ears make running look a little like this.

Dachshunds, also known as “badger dogs” in German, were bred to track small game into burrows. You will not find a bite-sized breed more brave— or feisty. But it’s their apartment-friendly maintenance and family oriented dispositions that make the Dachshund such a fan favorite. From royalty to pop culture icons, you’ll never guess which devoted Doxie lovers made this list of famous Dachshunds and their people! 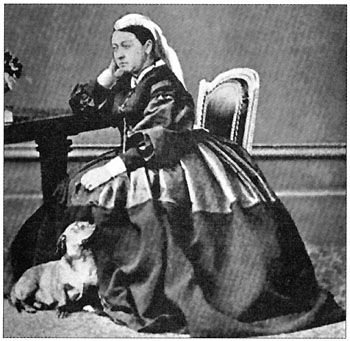 Some girls get roses. Others get gems. But whoever said that diamonds are a girl’s best friend clearly never owned a Doxie. So when Prince Albert wanted to declare his love to Queen Victoria in 1833,  he knew he needed to up the ante.  That’s when the friendship of a little Daschund named “Dash” and the Queen of England first began.  She caused the breed to become so popular that Dachshunds became the favorite accessory of fashion-forward ladies of the late 19th century. 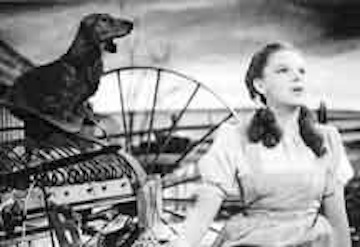 Name doesn’t sound familiar? Perhaps you’d know her better by her stage name, “the Wicked Witch of the West.” That’s right, before the role of “Toto” was recast by a limelight-stealing Norwich terrier, the role of Dorothy’s four-legged partner in crime belonged to “Otto” – Hamilton’s actual Doxie. Due to German associations with the breed during World War I, producers opted instead for an English favored selection. 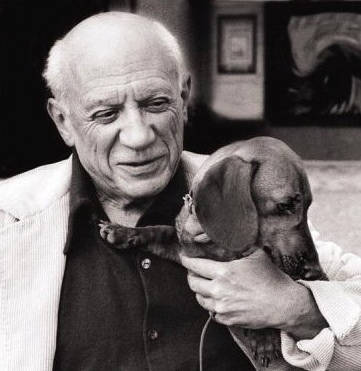 When Picasso met “Lump,” it was love at first sight. He actually had other dogs and a goat named Esmeralda, but this adorable Dachshund quickly stole the show. The love affair was so special that David Douglas Duncan wrote an entire book based on their relationship. In it, he says that “Picasso would take Lump in his arms. He would feed him from his hand. Hell, that little dog just took over. He ran the damn house.” After many years, the two died within a week of one another in 1973. 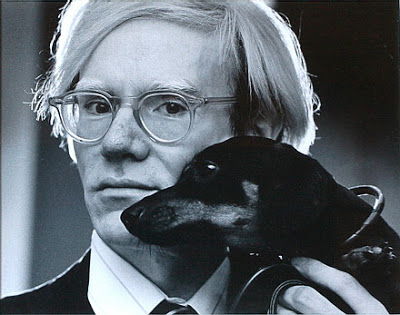 Andy Warhol didn’t want a dog — in fact, he only adopted “Archie” because it was what his boyfriend wanted. But the love of a Dachshund proved too hard to resist and Warhol quickly fell in love with Archie. They were often pictured in public together and Archie was even brought along to answer interview questions that his famous father didn’t care for. 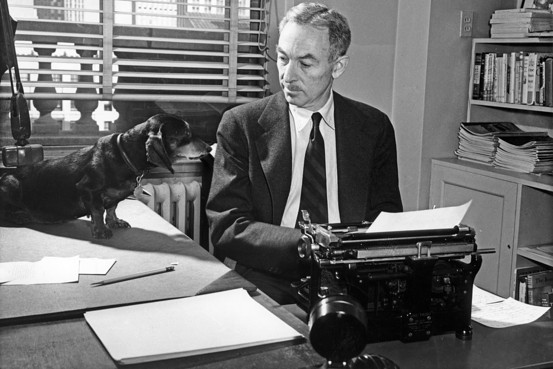 It may not have been written in spider silk, but these two mates were meant to be. E.B. White — author of Stuart Little and Charlotte’s Web — was so fond of Dachshunds that he often wrote about them in his essays. When he wrote of his dog “Fred” in 1936, he said that he had never met a dog who understood so much or would disobey even when instructed to do something he wanted to do. Sounds like a true Doxie to us!

If you love your Dachshund half as much these celebs love theirs, you might also love these pet podcasts: Positively Podcast, It’s A Doggy Dog World, Creative Dog Training, or Bark And Swagger.