5 Traditional Irish Dishes That May Surprise You

Ireland is known for many things, including some killer drinks and eats. Care for some Irish soda bread or a pint of Guinness? Yes, please. But beware: it’s not all leprechauns and pots of gold when it comes to Irish cuisine. Here are 5 authentic Irish delicacies to know and potentially avoid on the Emerald Isle:

This is not your average Snack Pack. This dish is sausage comprised of cooked blood and fillers (like grains, potatoes, or fat). Yep, cooked blood. Black pudding is wildly popular in Ireland. In fact, it’s a staple in the traditional Irish fry breakfast (which usually consists of fried eggs, bacon, tomato, sausage, toast, potatoes, and a slice of blood pudding). Cooked blood? No thanks. It looks more like a black patty sitting on a plate. I have a hunch that “pudding” is a term us Americans would use loosely in this instance. 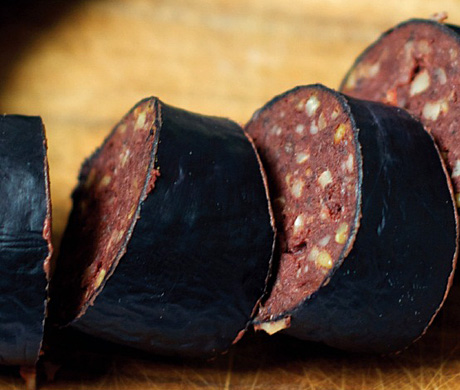 This is a type of black pudding. I know how exciting that must sound, but please try to quell your enthusiasm. This delicacy is an Irish blood pudding made of sheep’s intestines, filled with meal and sheep’s blood. Spoiler alert: it can also be made of pig’s blood and beef. Oh boy. 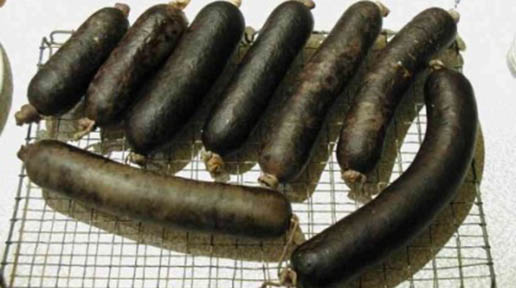 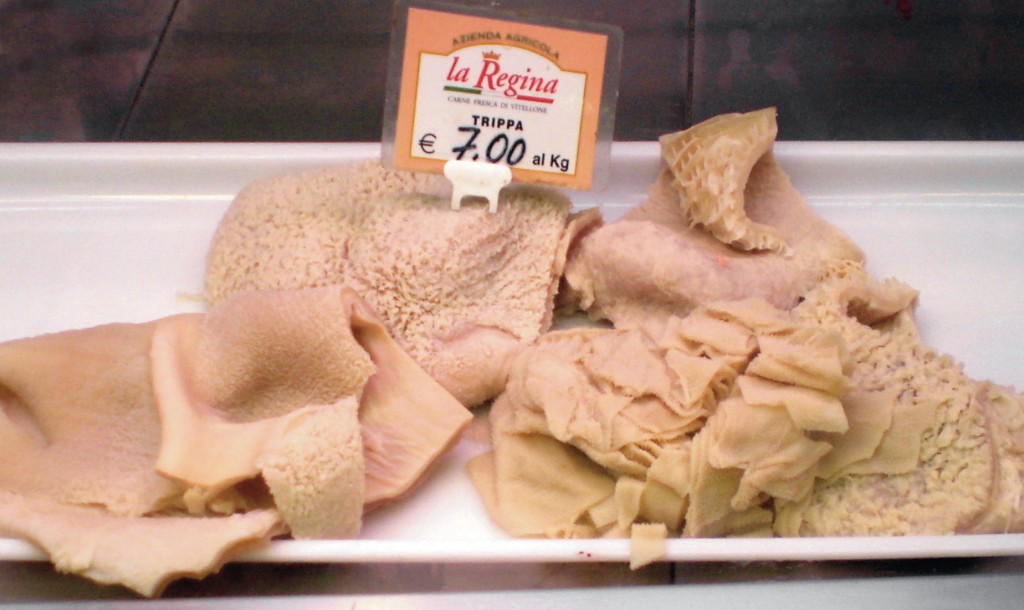 Probably the least precarious dish of the bunch, coddle is a hearty dish made up of boiled sausages and boiled bacon. The full description would be: layers of roughly sliced pork sausages and thinly sliced, somewhat fatty back bacon with sliced potatoes and onions. Apparently people either love it or really hate it. Personally, hard pass.

So why are these traditional Irish dishes somewhat untraditional? Well, back in the day, life wasn’t always easy for the Irish people (Irish Potato Famine anyone?). Many people became poor during the 1800s and many were left starving. Traditional Irish cuisine is a peasant cuisine, dating back to the 1800s, and food in a poor household is never wasted. Furthermore, the killing of a pig was a traditional ritual in which neighbors came together to complete all of the work. That being said, it’s no wonder that in traditional Irish dishes, obscure (and perhaps unappetizing) ingredients are used and enjoyed.

Brave enough to try making these dishes at home? Check out the Irish and Celtic Music Podcast to set the mood with some traditional Irish background music!